Description In this intimate and extraordinary memoir, Ziauddin Yousafzai, the father of Malala, gives a moving account of fatherhood and his lifelong fight for equality - proving there are many faces of feminism. I did not clip her wings'" For over twenty years, Ziauddin Yousafzai has been fighting for equality - first for Malala, his daughter - and then for all girls throughout the world living in patriarchal societies.


Taught as a young boy in Pakistan to believe that he was inherently better than his sisters, Ziauddin rebelled against inequality at a young age. And when he had a daughter himself he vowed that Malala would have an education, something usually only given to boys, and he founded a school that Malala could attend. Then in , Malala was shot for standing up to the Taliban by continuing to go to her father's school, and Ziauddin almost lost the very person for whom his fight for equality began.

Let Her Fly is Ziauddin's journey from a stammering boy growing up in a tiny village high in the mountains of Pakistan, through to being an activist for equality and the father of the youngest ever recipient of the Nobel Peace Prize, and now one of the most influential and inspiring young women on the planet.

Malala's memoir of a remarkable…. We use cookies to enhance your visit to us. By using our website you agree to our use of these cookies. Find out more.

Out of stock. Recommended For You. Upload image optional. 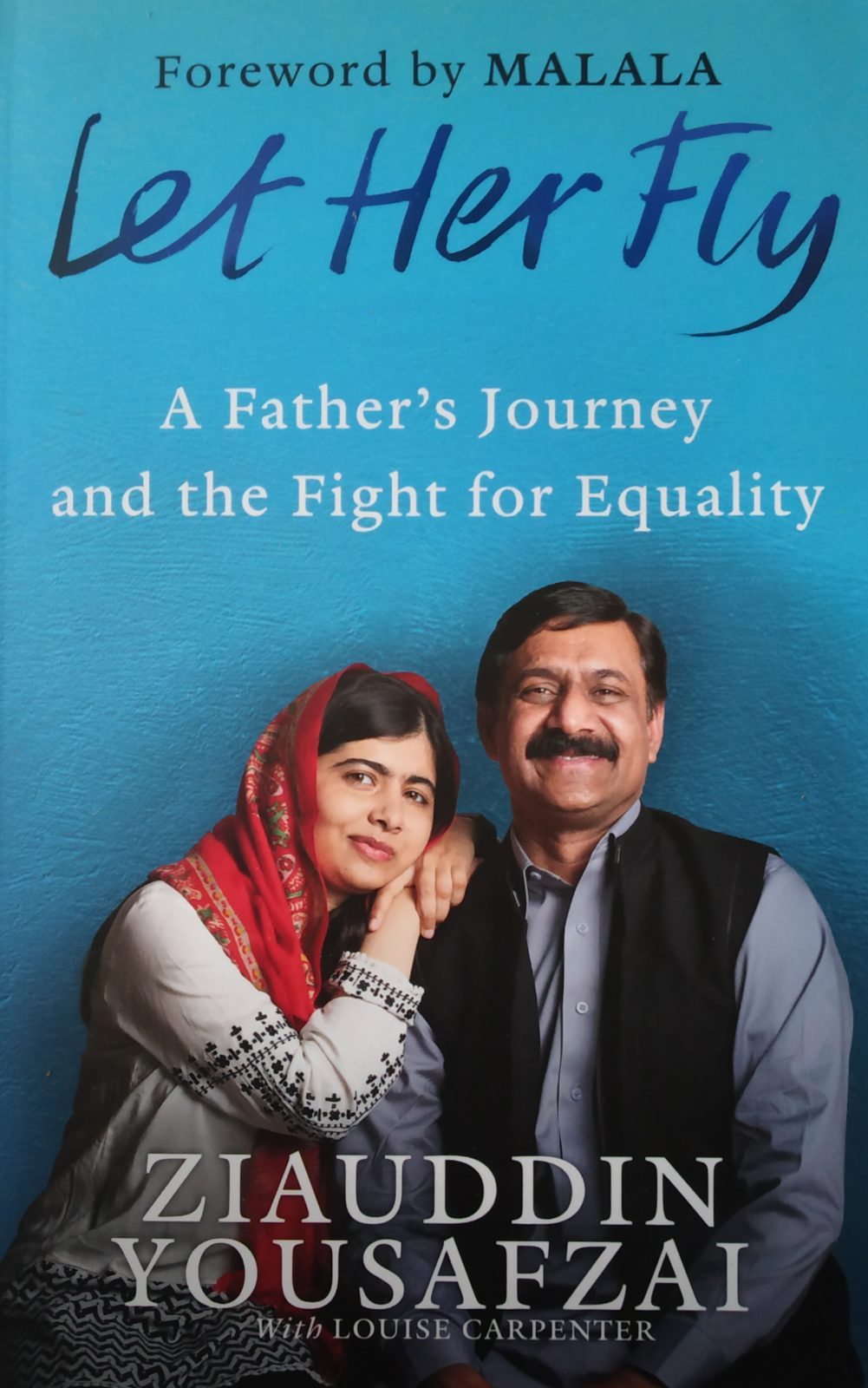 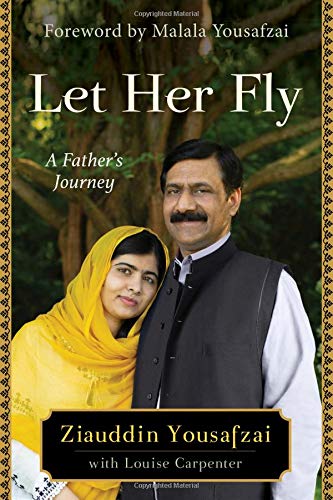 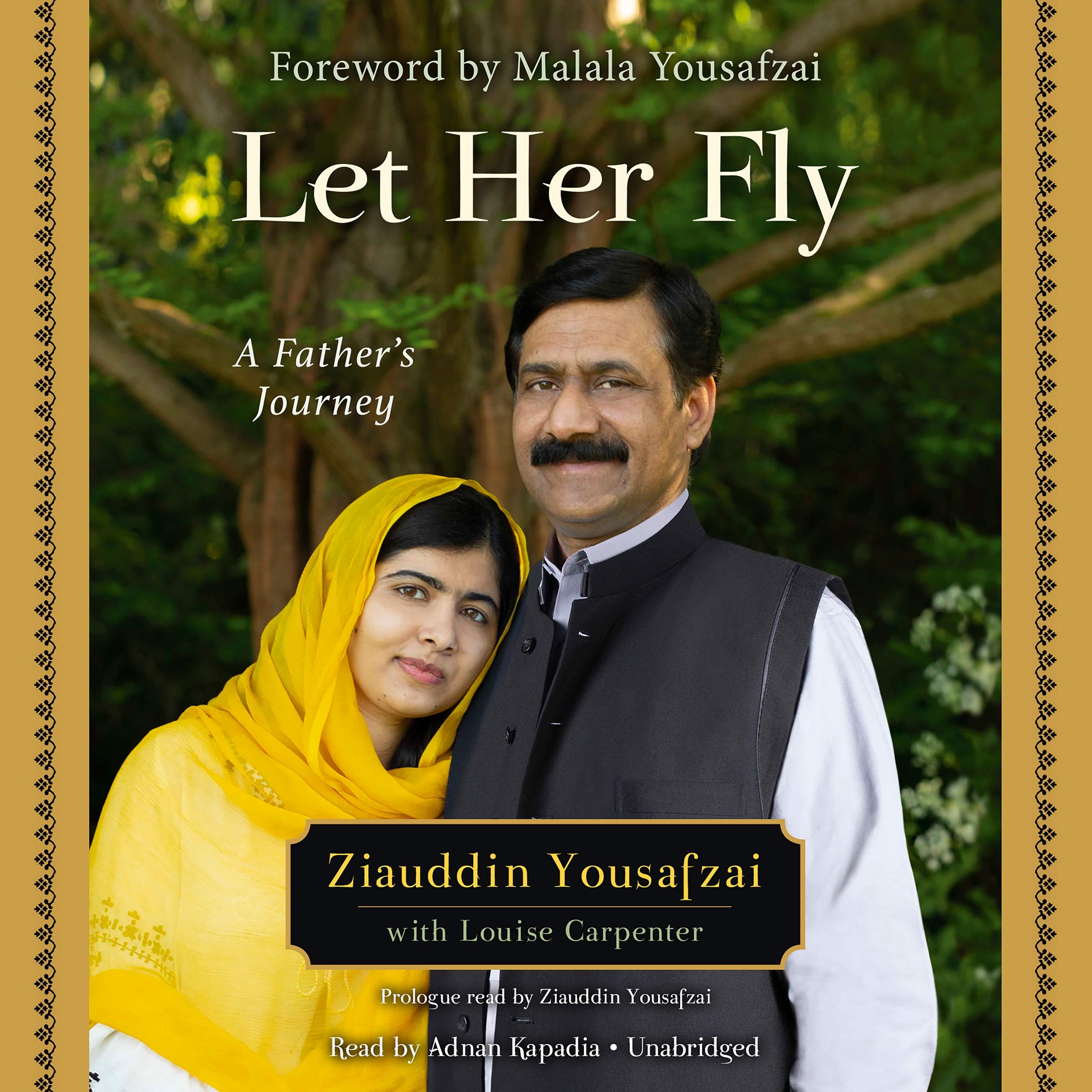